As one of the activities to mark our 95th anniversary of the company, we renewed our website design. We wanted to express what GC is and what GC values through our activities. We believe that this is the key to achieve our VISION 2021 towards the 100th anniversary. Our thought revolved around the relationship between Japan, where GC originates from, and the rest of the world and how Japan had influenced and given energy to the world, especially in the field of culture and art.

In the 19th century, Japanese art suddenly became known to the world. It had a great impact and influenced the Western culture that is often referred to as JAPONISM. The most essential element of Japonism was Ukiyo-e. Ukiyo-e became a source of inspiration, especially to the masters of Impressionism such as Monet, Gauguin, and Van Gogh. It is also the origin of the modern Japanese culture; Manga and Anime have been becoming increasingly popular over the years. In other words, Ukiyo-e has been attracting the world’s attention throughout the last two centuries.

GC would like to incorporate the fundamental ideas of Ukiyo-e into our design in order to show you a new corporate brand image.

We would appreciate your interests in our new attempt. 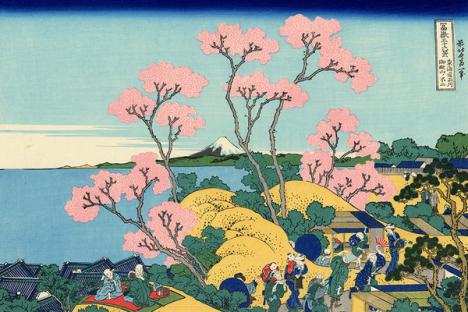 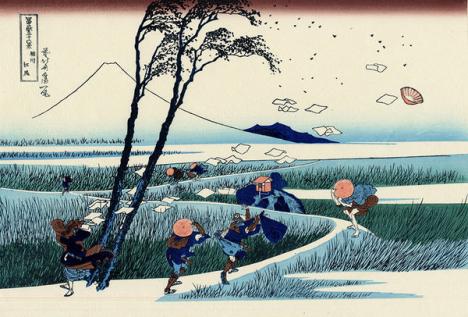 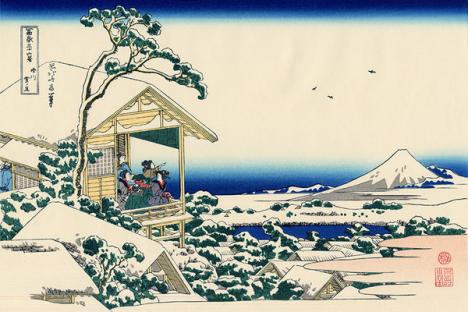